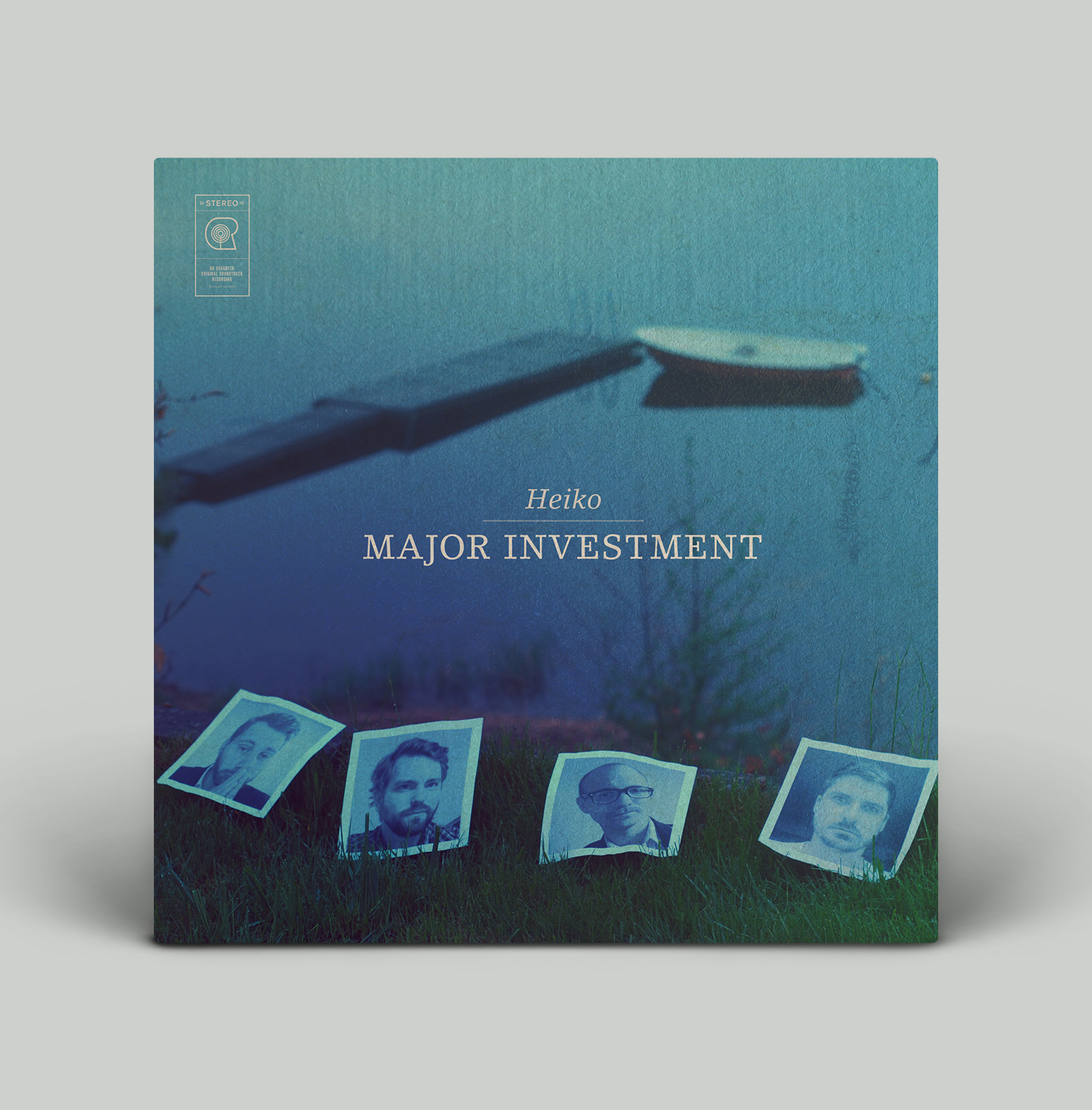 The song was recorded in the fall of 2009 in the band’s studio in Espevik, Sweden, and later mixed and mastered in Hammer Studios in Lerum, Sweden.

Major Investment is a song with roots in rock, and country, and blues scene of the ’70s. It also points to some social awareness in the lyrics.

-The song really reflects the way we look at current events and the direction we’re heading in everyday society, says Johan Kalin, the band’s lead singer.

Heiko is a rock band from the outskirts of Gothenburg, Sweden. Born out of the boredom and teenage distress of countryside living. The guys have been playing music together since high school and have become a tight undividable unit of love. 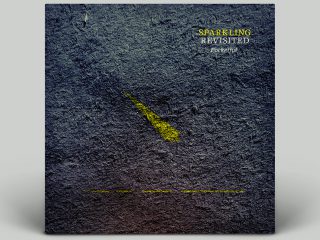 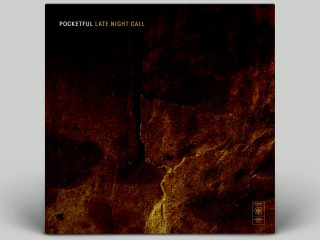