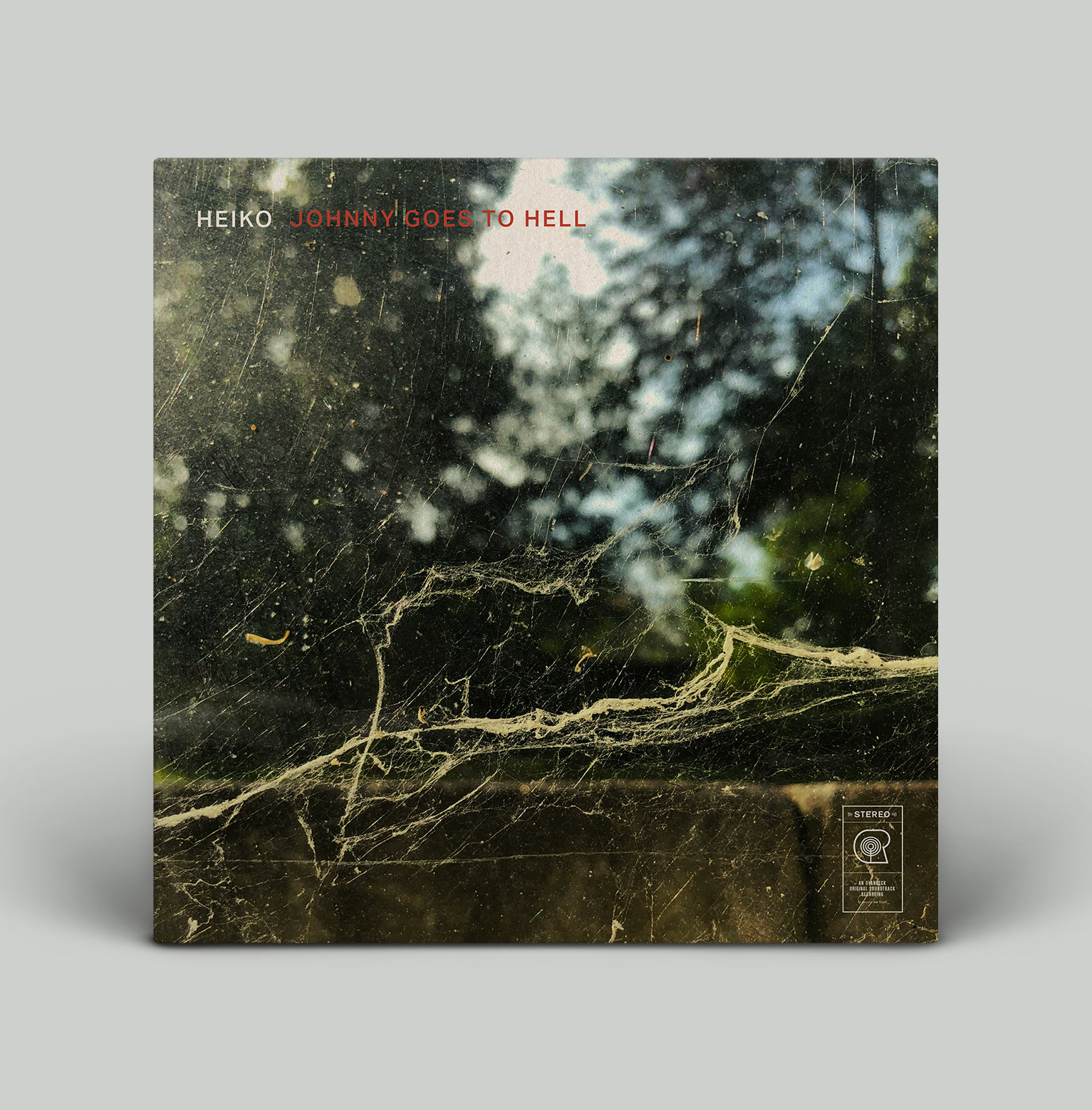 This song was recorded back in May 2006. The song tells the story of Johnny and how fast life can take a turn towards darkness. And that we are all accountable for our actions in the end. It was one of the first songs the band cut that marked the beginning of a change in musical direction and style. They were leaving the more rock-oriented sound behind and entering the world of Americana. The sound and music from the upcoming wave of alt-country bands and artists such as Whiskeytown, Wilco, and Damien Jurado made a big impact. Adding to that a huge inspiration from the classics such as The Band made the guys going full steam towards Swedencana and record four new songs that year.

“Johnny goes to hell” has now been remixed and mastered so we all can put it on our playlist.

Heiko is a rock band from the outskirts of Gothenburg, Sweden. Born out of the boredom and teenage distress of countryside living. The guys have been playing music together since high school and have become a tight undividable unit of love.

We have distribution to over 60+ music services globally. So if your preferred services are not listed here just make a search and you will find us, or just go to our Bandcamp page. 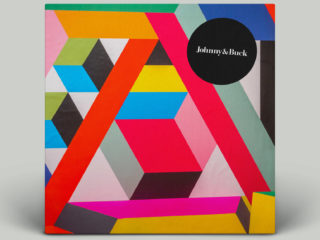 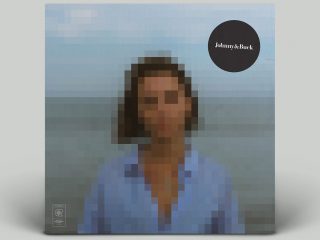 Next Project (n) OR2002 : Femme Electronique